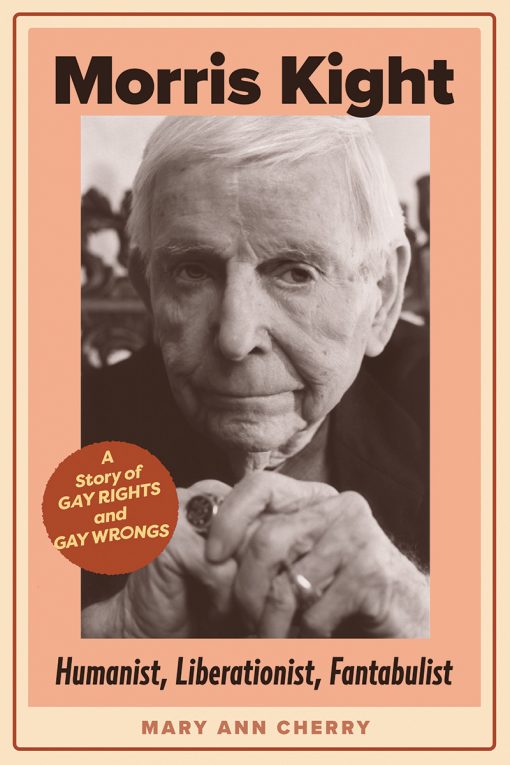 His activist work began in the 1930s as a teenager. As the only male living in his mother’s Texas brothel, he secretly helped women working there get vital healthcare.  During the 1950s, he was part of an underground network of gay ‘safe houses’ that provided bail, health care, and legal advice at a time when the United States had laws criminalizing same-sex relationships. He turned his unique charisma and organizing skills to the 1960s anti-war movement and then working the rest of his life in the now public fight for “Gay Liberation.” He fostered vital relationships with fellow activists, politicians, socialites, and gangsters. His style of organizing and activism showed the power of the “influencer” decades before social media brought millions together with a meme.

He founded groups that lead seminal protests that resulted in: The American Psychiatric Association removing homosexuality as a disease from its diagnostic manual, protecting civil rights for gay citizens in California, and reducing police violence against the gay community. And for every good thing Kight did, he took credit for more. He was a man who, with his many flaws, managed to alienate as many people as he brought together. His story brings to life his work as remembered by those who loved and loathed him.

Author Bio: Mary Ann Cherry befriended Morris Kight in the last decade of his life. She, with Morris’ permission, began writing his biography. Cherry is a Los Angeles based writer whose wide-ranging work includes television and film producing as well as creating and maintaining the historical archives for the AIDS Healthcare Foundation.