His Houses, His Gardens 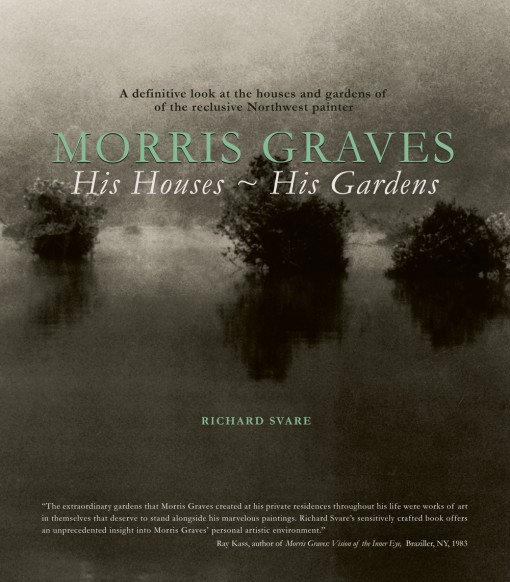 The long-awaited Morris Graves: His Houses, His Gardens tells the story of the homes of Morris Graves, a leading figure in Northwest Art and one of the most important American artists of the twentieth century.

Morris Graves soared from obscurity to fame in 1942, when thirty of his works appeared in New York’s Museum of Modern Art’s exhibition “Americans 1942: 18 Artists from Nine States.” A review in ARTnews magazine praised his paintings as the “sensation of the show.”

As a charismatic figure who traveled extensively throughout Europe and Asia, Graves developed friendships with artists like John Cage and Merce Cunningham, and hobnobbed with celebrities and royalty. Throughout his career, Graves’s work is represented in many public and private collections, including The Museum of Modern Art and Whitney Museum, Washington’s Phillips Collection, and the Los Angeles County Museum of Art.

Partly because he chose to live in the Northwest, Graves was often said to be reclusive. Many of his early paintings were created at “The Rock,” a cabin he built for himself eighty-five miles north of Seattle. He built a home in Ireland and spent the last thirty-five years of his life in Northern California.