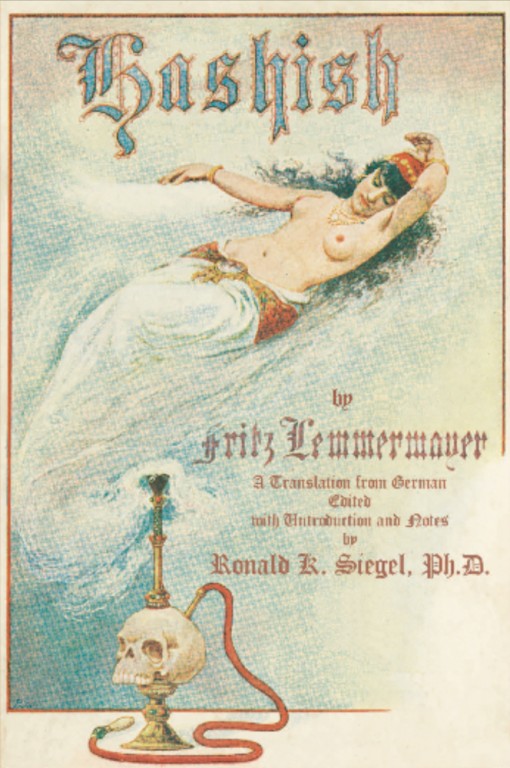 Here is a lost illustrated masterpiece, a book so rare and sought-after that only two copies can be found in world libraries. For the first time this classic work on a forgotten Arabian legend has been translated into English. This illustrated novel is presented as a “pictorial opera” of love, hashish, and tragedy in the time of Victorian erotica, and it contains the first known illustrations and descriptions of true hashish hallucinations.